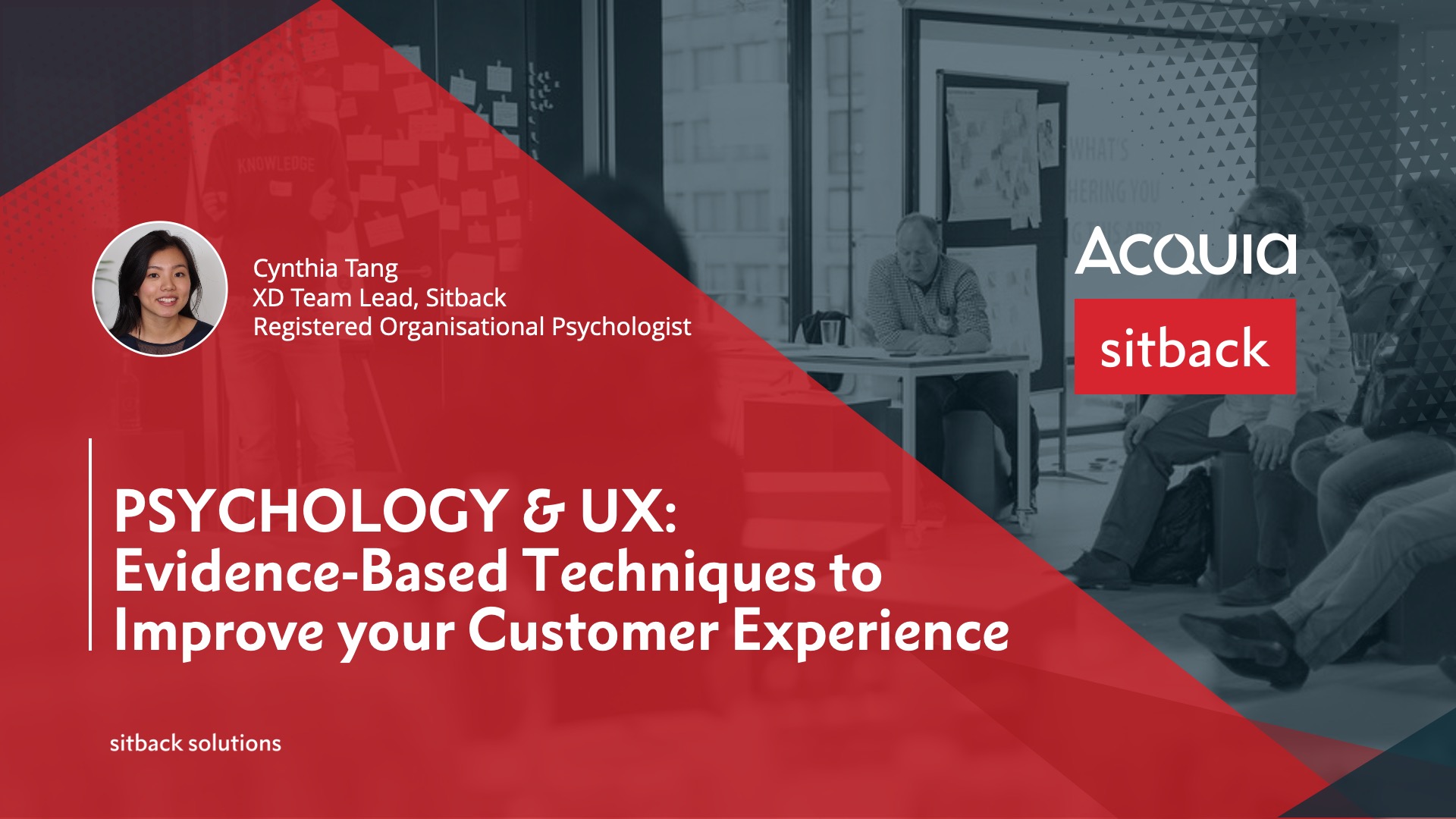 In 2000, the average human attention span was about 12 seconds long, according to Microsoft data. By 2013, it had decreased to eight seconds, and it’s continued to fall ever since. So when you consider that — by some estimates — the average attention span of a goldfish is nine seconds, we're actually doing worse than goldfish these days.