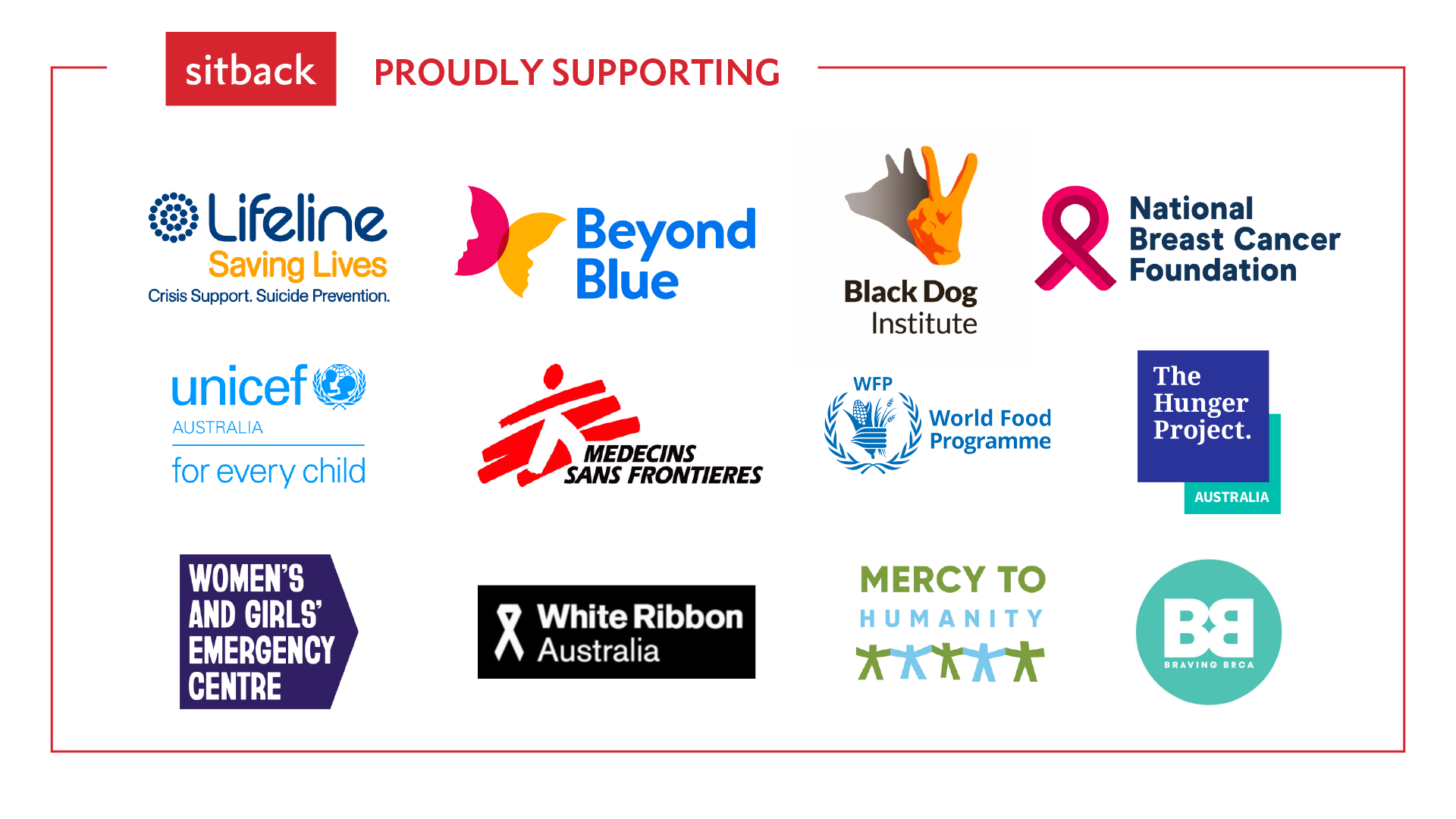 Like many companies, Sitback wasn’t able to gather in person at Christmas last year due to ongoing challenges with the Omicron variant. And because we made the decision to postpone our party in the interest of protecting our team, we didn’t hold our usual gift exchange.

Instead, Sitback’s CEO, Chris McHugh, thought it would be in keeping with our company’s core value of "Community" to redistribute some of the money we would have spent on gifts as charitable donations to the causes that are close to our team’s hearts. As a part of this effort, every Sitback employee was able to select a charitable organisation to receive a contribution.

Leading the effort, Chris himself nominated Charity Bounce, a local charity that supports indigenous and disadvantaged kids by engaging them through basketball, teaching them good life values, and supporting them through mentorship, coaching, and paths to employment. Paul Taylor, Experience Design Director at Sitback, also elected to contribute to Charity Bounce.

According to Chris, “The work they do is grass-roots. I've heard from the kids they engage with, and really felt the difference they make to their lives. From a position of privilege and someone enjoying the benefits of the Australian lifestyle, I recognise there's a lot more I can do to give back to these communities.”

Beyond Charity Bounce, the following are several other organisations nominated for contributions by members of Sitback’s team:

Annelies Wilson, a Senior Digital Producer at Sitback’s, nominated Lifeline Australia, a leading suicide prevention service that provides all Australians experiencing a personal crisis with access to 24-hour crisis support. Wilson states, “They do such good work (and are a lovely client too). They have had their biggest year ever in terms of calls, so they deserve all the support they can get.”

Several members of Sitback’s team elected to direct their contributions to Beyond Blue, which provides information and support to help Australians achieve their best possible mental health, regardless of their age or location. Nathan Feick, Senior Developer & Developer Team Lead at Sitback, explains that, “During this pandemic, it has been seen that mental health is a very important thing, and they do good things to help with this.”

Lindsey McHugh, Sitback’s Senior Project Manager, explains that, “This is an issue that has escalated during COVID, and one that doesn't get enough support or recognition at a state or national level.”

Also contributing to WAGEC was Ruth McAfee, Senior XD Consultant at Sitback, who states that, “to me, a place to feel safe, that I can call 'home' is the most foundational requirement for wellbeing and survival.” Caitlin O’Connor, Sitback’s Digital Producer, also contributed, saying that, “The pandemic has highlighted how lucky we are to have safe, comfortable places to isolate and work from when so many do not.”

My nomination was for MSF. In addition to being a Sitback client, the work they do is hugely important too: from helping with Covid-19 in countries that don't have the privileges of the western world, to supporting communities ravaged by war, to rescuing migrants lost at sea, to helping provide clean drinking water in Africa, to providing contraception, antimalarial drugs, cancer treatments, fighting tuberculosis, and treating earthquake and floodwater victims... the list literally goes on and on.

Other organisations supported by Sitback team members include:

As a team, we’ve found the opportunity to give back to important causes to be incredibly rewarding—and we’d encourage others to do the same. If there are organisations your team cares about or missions you’re particularly aligned with, giving back can be a great expression of your company’s values—over the Christmas holiday or any time of the year.

We Love a lifehack here at Sitback- these are some of our favorites in this blog :-) 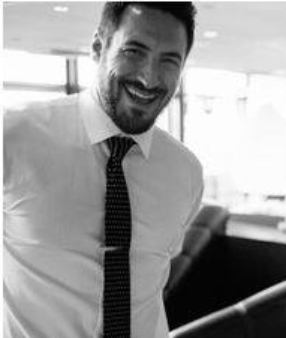 As our team continues to grow, I'm excited to announce the arrival of our newest addition to the team, Leigh Wood!